Writing result-oriented ad copy is difficult, as it must appeal to, entice, and convince consumers to take action.

Thank you! Your submission has been received!
Oops! Something went wrong while submitting the form.

There is no items in your cart yet
Start Shopping
Product is not available in this quantity.
Published in

How To Edit Images Like Brandon Woelfel With Lightroom Presets

For those of you that are new to the world of photography, Brandon Woelfel is a famous figure in the photography realm to say the least. Hailing from New York City, Brandon is famous for his distinct style of photos; those pensive, youthful renderings with a modern touch of neon colors and an overall dreamy tinge with lots of bokeh and fairy lights. In this article we will show you how to edit images like Brandon Woelfel.

YouTube is full of tutorials on how to re-create that famous Brandon Woelfel effect more popularly known as “bokehlicious night renderings.” He himself has put up a video tutorial to teach his fans and followers about his signature effect.

Brandon has seen phenomenal fame at quite a young age as he graduated only in 2016 from the School of Visual Arts in Manhattan with a bachelor’s in computer art and design.

Before we dive into the specifics and how to edit images like Brandon Woelfel let’s dive into his photography style.

The overarching theme in his pictures is fashioned around smoke, patterns, and youthful colors using reflections and lights in a unique way to achieve that signature dreamy touch in his pictures.

Often, he uses filtered natural light through several types of prisms to create most of his shots. He often employs triangular prisms, crystal ball prisms, and teardrop prisms to shape that rainbow effect on his subject. That distinctive blur in the foreground in most of his shots is also achieved using prisms by holding them in the face of the lens.

Along with his reliance on prisms, his photography heavily leans on the use of unusual elements and props such as fairy lights, glasses, confetti, or CDs etc.

He was always mesmerized by the natural manipulation and bending of lights in most works that he followed as a photographer and that’s how he stumbled upon the idea of incorporating prisms in his photography.

Given the extensive range of applications that prisms can be used for, he frequently experiments and plays around with them in his photography.

The rainbow sun catcher is another prop that he frequently makes use of to achieve similar effects in his shots. A CD (compact disk) is another unusual prop that Brandon put to remarkable use in his photography.

The CD is an extremely handy prop as he uses it to bounce off the flashlight of his mobile phone when shooting at night times when natural lights are unavailable. To add more depth to his shots or give an illusion of it, he often focuses on foreground objects.

It is true that his photography skills are unique and a major contributor to his phenomenal success; however, he is equally gifted when it comes to editing. His editing skills have greatly contributed to the brand that Brandon Woelfel is today.

His distinguishing style of editing has earned him over 3 million followers on Instagram. The internet is filled with photographers and other editing professionals trying to emulate that unique mix of mystique, youthfulness, and the dreamy flare that is characteristic of his posts.

You will come across a plethora of YouTube tutorials on “how to edit images like Brandon Woelfel effect using Lightroom” or “How to Create a Brandon Woelfel Preset.” Here is our favorite video.

Although Brandon doesn’t himself sell his presets, there are many sources where you can find the presets created by other companies and professionals to mimic that unique editing style that he employs in his pictures and posts.

He saw his career shoot in an extremely short period of time as in just about 3 years, he has gone from zero to over 3 million followers and growing. His photo book “luminescent” has been well-received as well. Unlike most social media influencers, he was lucky enough to find his signature style early on in his career.

Brandon’s unique and wonderful use of brightly colored hues and lighting was instrumental in attracting more following.

That signature style of photography and edits that set him apart from every one out there became his branding identity and was what turned him into such a social media influence. To maximize his reach and grow further, he has collaborated with other big names in the industry such as YouTube influencers and models.

He has also produced YouTube content that provides inspiration and guidelines to his followers and photography enthusiasts. This is also his way of reaching out and connecting with his fans and supporters who have been following his journey and made his success possible.

Why Lightroom Presets Have Become So Popular

Adobe Lightroom’s presets are not an entirely new concept as they have been around for quite a while. However, the rise of the social media influencers and photographers has made the use of the presets quite popular. Presets essentially offer a unique way of editing your posts and social media feeds and essentially work to create a unique identity for the user.

This unique touch that is consistent throughout an influencer’s posts is of primary importance when it comes to growing as a social media photographer, influencer, or even as a brand. Besides, the time it saves and the convenience it offers are some of the major reasons why so many people have recently become interested in using presets. With the help of presets, you can apply a set collection of edits to a batch of pictures in one go.

Looking at some of the biggest names in the industry, you’ll realize that they all have their unique touch that is consistent across all their posts and feeds.

For example, Murad Osmann is instantly recognizable with his characteristic “follow me to” theme and use of exaggerated colors.

Jaci Marie is another social media influencer who is known for adding a unique touch to her photos where she incorporates fresh colors, natural landscapes, and water in most of her posts.

D’Sa is another influencer that makes consistent use of her characteristic yellow and orange hue throughout her feeds. You can buy her presets here to achieve a similar effect in your photos with just a few clicks.

If you would like us to make presets like Brandon Woelfel Style shoot us an email to support@igpresets.co requesting us to make it and we will make it happen.

Thank you! Your submission has been received!
Oops! Something went wrong while submitting the form.
New Arrivals 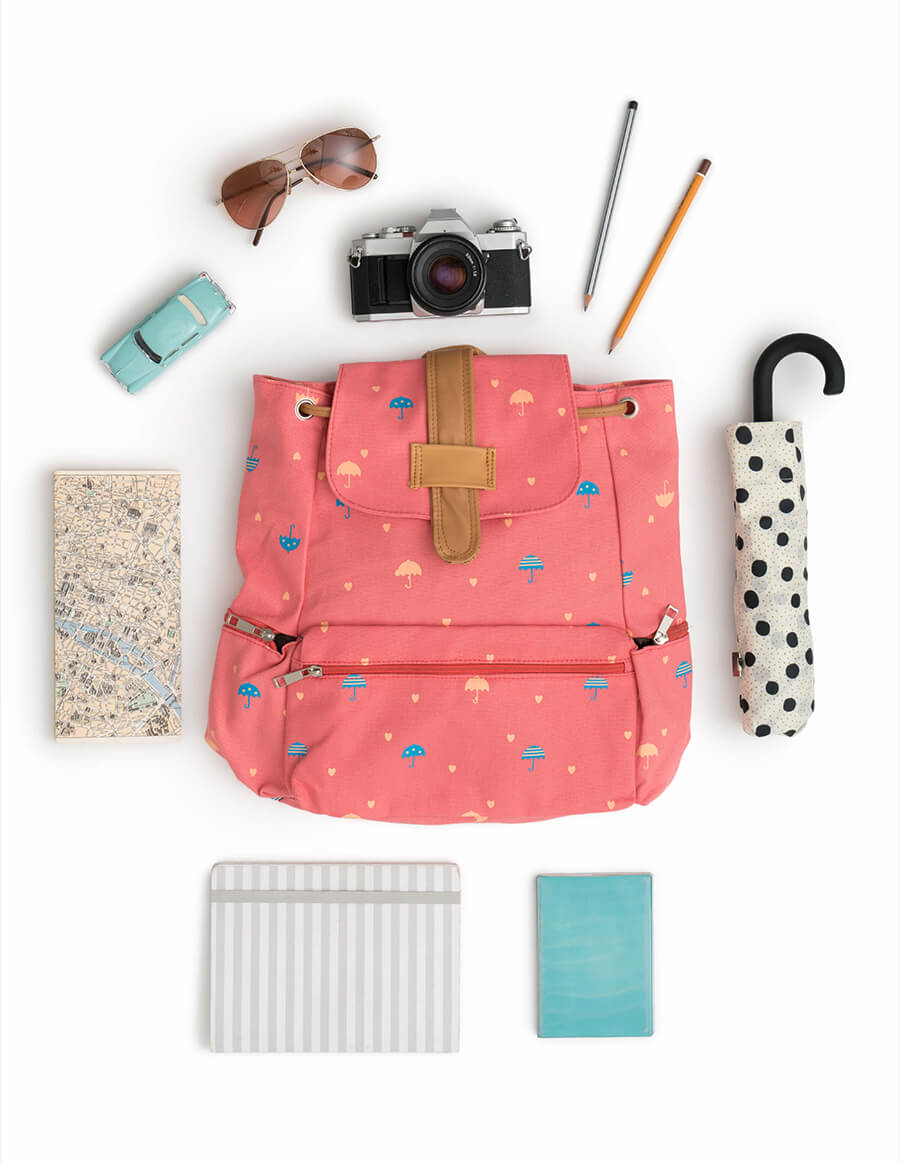 Why You Shouldn’t Be Sourcing Lightroom Presets on Reddit